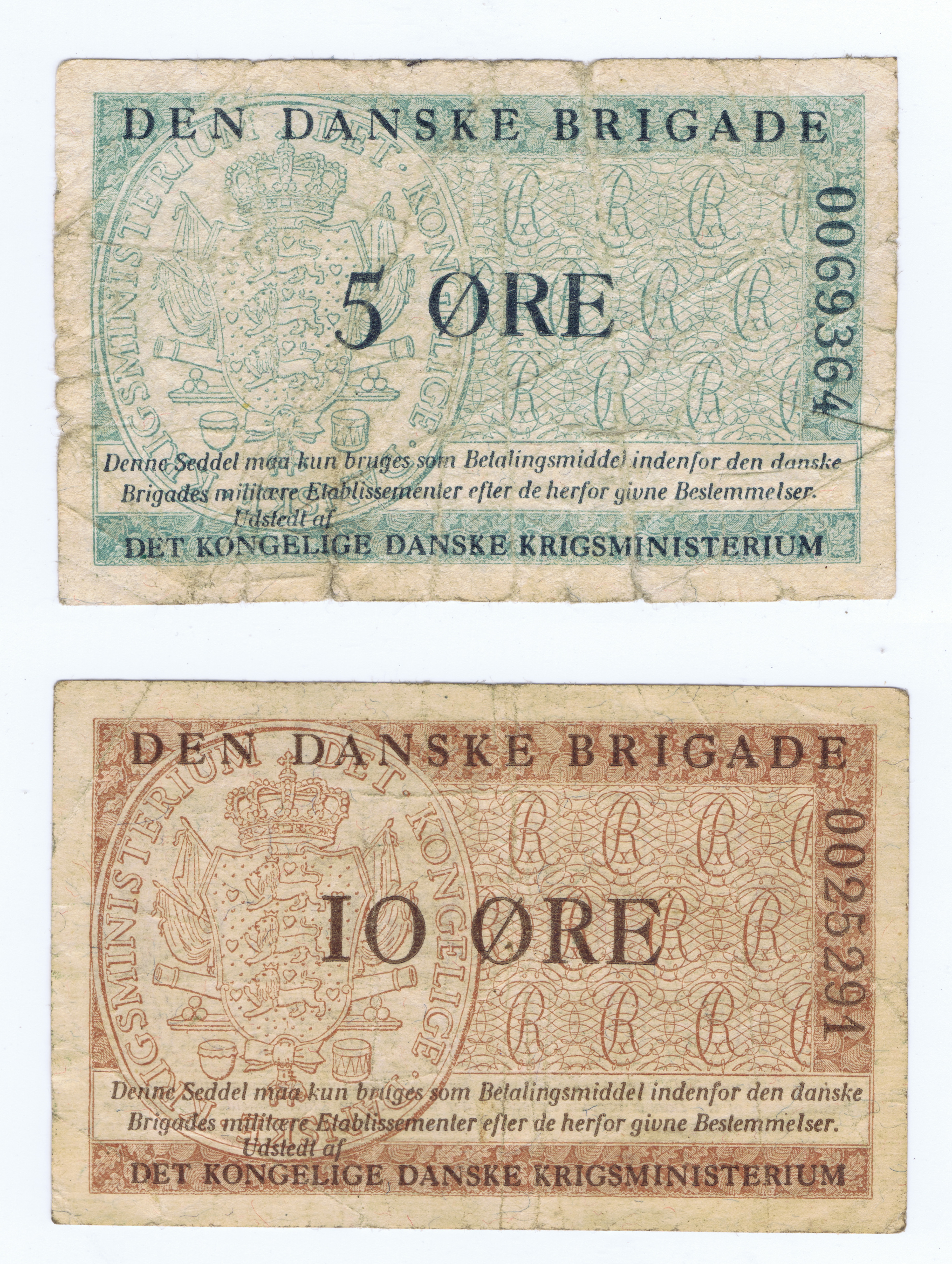 The Danish Brigade consisted of Danish resistance fighters who had come to Sweden to continue the fight against the Germans. The brigade was under the command of the Freedom Council. Their efforts lasted until well after the War (disbanded at the end of the war in 1945) as they were responsible for various military duties, such as clearing the minefields etc.